History of the Surf City Hotel

The hotel is one of the oldest structures on Long Beach Island; the original structure was built in the late 1800's. The hotel and small bar were popular with local fisherman and hunters. In the late 1940's the cocktail lounge was expanded, and the summer vacationers would stop by to enjoy the entertainment and the popular cocktails of the era.

The hotel has a colorful history, with fabulous parties and notoriety during the days before Prohibition. Before the previous structure burned down, it was rumored to be haunted. There are still many people on the island who have heard the ghost stories, and come to the hotel looking for intrigue. The new owners, Colleen and Greg Gewirtz, who purchased the hotel in April 2017 have been looking to meet up with the ghosts, so far without success. 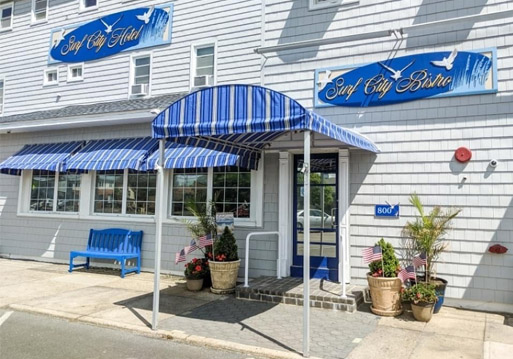 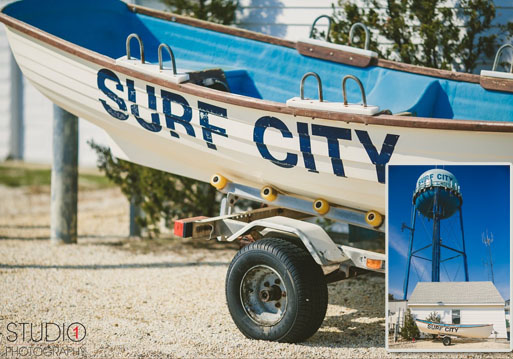 The town of Surf City has gone by several other names, including Great Swamp, Buzby's Place, Old Mansion, and Long Beach City. In 1894 the name was finally changed to Surf City. Likewise, the Surf City Hotel was previously named Mansion House, Long Beach Inn, Marquette Hotel, and finally in the early 20th century it was renamed the Surf City Hotel.

The hotel is a popular destination for the many summer vacationers and the year-round residents who have been visiting the hotel, restaurant, and Clam Bar throughout the years. In the late 1950's a Wurlitzer organ was installed in the bar of the hotel. If you ask anyone sitting near you at the bar, there's a good chance one of them visited the bar and sang along to the tunes of the organ. Or if that was before their time, they can probably tell you all about the history of the bar and the Wurlitzer organ. Hank Crane, a long-time owner of the hotel and bar, donated the Wurlitzer organ to the city of Richmond, Virginia.

The Surf City Hotel combines a colorful history with recently remodeled and upgraded hotel amenities to make your visit to the Island comfortable and entertaining.

With such a long and fabled history, the hotel and bar are favorite places for both local residents and summer vacationers. Come enjoy some fun in the sun at a historic Surf City Hotel. 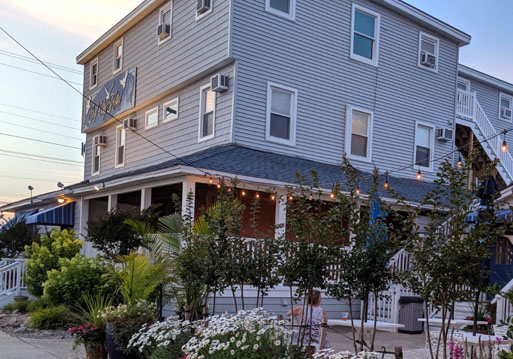